A Windows Phone 8 app developed in a little over a week. As functional as it can get, as the API is very limited. Design still being tweaked.

The first Minecraft server mod that hooked into its internal function calls, rather than simply parsing the output of the console. Allowed for user-created plugins in Java. After a series of events, I wasn't able to update as often as I liked, and I started to lose interest in Minecraft, resulting in an increased strain on the other developers of hMod. Those developers then created the server mod Bukkit, which has been the de facto server mod since early 2011.

Old versions can be found here. 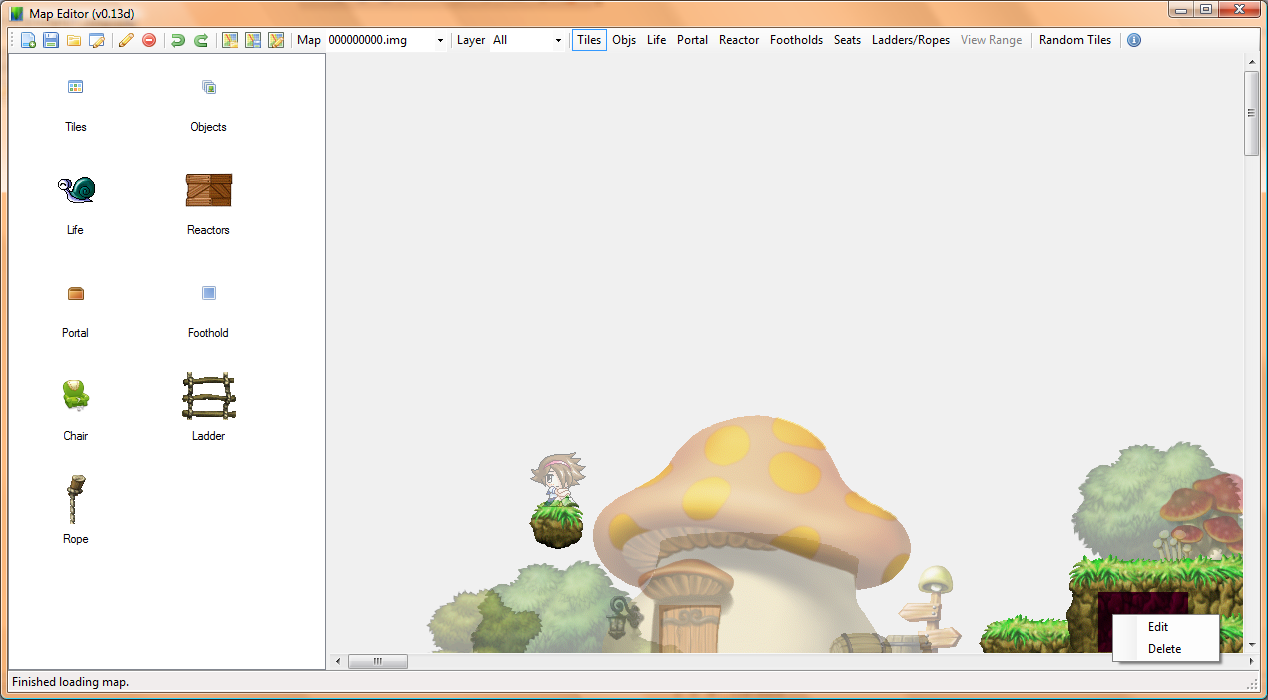 A map editor created for the MMORPG MapleStory in the Summer of 2009.

In 2008 I spent a lot of time playing around with MapleStory private servers, and developing for them. I created MTS functionality, helped update to newer versions of MapleStory and learned a lot about networking.